How to Have a Mind of Your Own 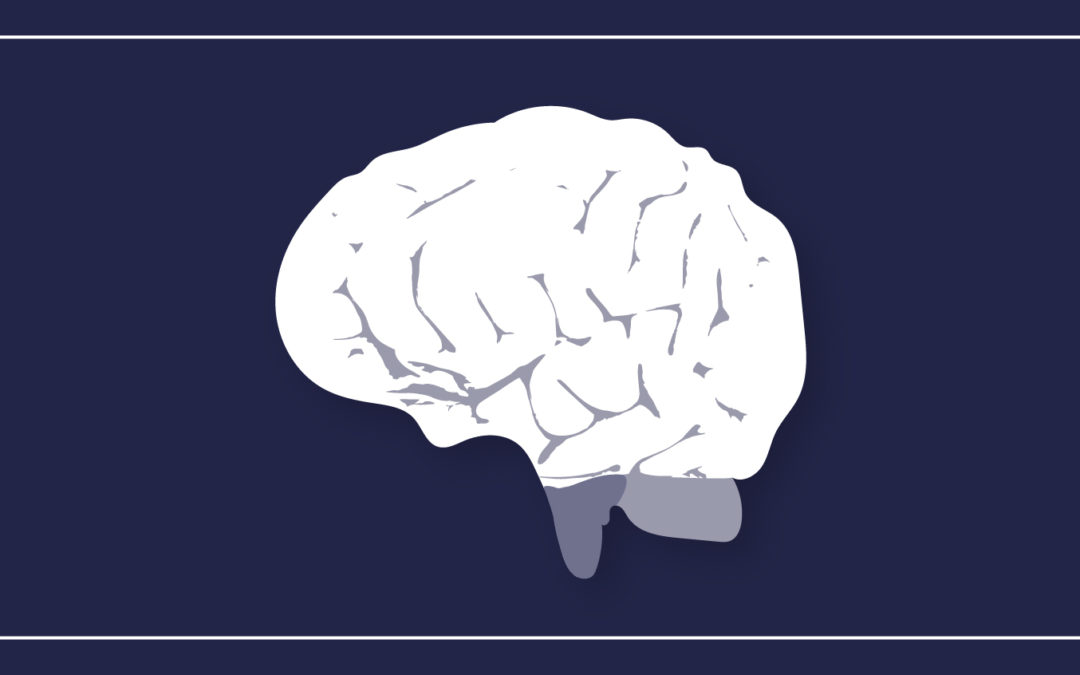 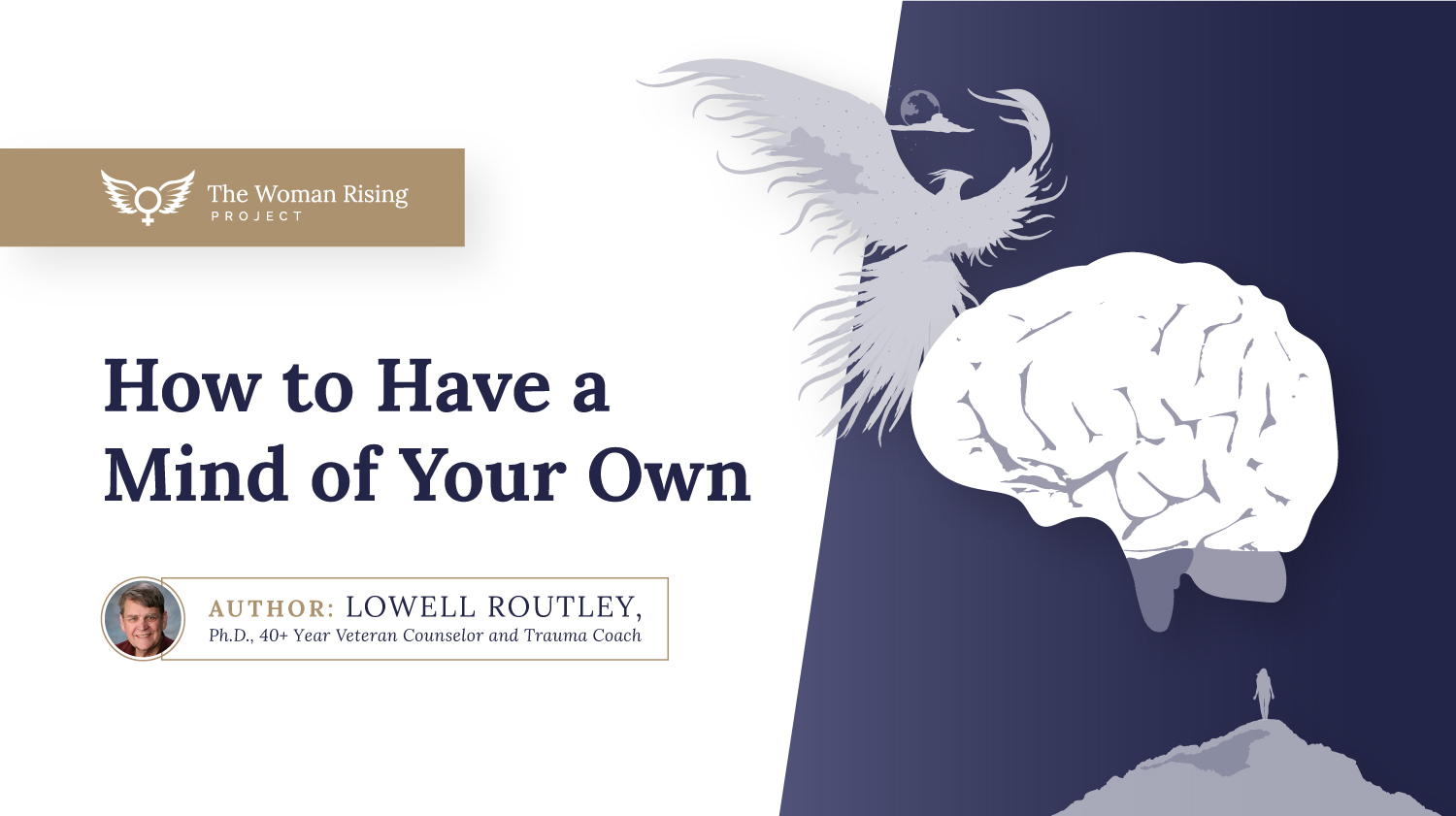 Was there a time in your life that you followed what another person told you to believe? Without question? Ignoring faint twinges of doubt? Just because the other person spoke with such conviction, confidence, and authority?

You are not alone! Authority figures can come across so self-assured that many who hear what they say, might ignore that inner voice of caution.

Authority demands that you do not think for yourself. Authority asserts that it has done the thinking and has all the answers for you. “See, look how much easier I make life for you?”

That charming thinker likes to lead by compliance. To be the leader, he finds those who follow without question. If you voice a personal thought, you are punished for thinking. He says, “I lead, I think, I teach, you just follow.”

This is a simple rule of thumb by which to recognize a cult leader. Then listen to those who follow him. Does what they express parrot their leader? Do you hear the followers expressing any thought that is their own?

What you are observing is the first goal of the cult leader. Anyone with him must suspend “critical thinking” to allow him to lead!

And, the moment you suspend critical thinking, you lose your Core identity.

If you recently exited from a cult group, something within you shouted, “RUN, ESCAPE!” You may not have been fully aware of the thought, but your gut told you to leave for self-preservation. You did it! You got out!

In the weeks after leaving, sleep became quieter. Your personal thoughts began to emerge as from a deep, dark dungeon within your mind. The voices of the leader and the group still may have spoken in your mind, telling you to reject personal thoughts. Threats you heard in your mind would bring fear. When you asserted that you were safe, that people who ruled your thoughts were no longer with you in your external world, quiet was restored. The group’s voices became quieter.

In time, they will no longer haunt you.

Hopefully on leaving, you found loving, safe people to support you. Those people did not expect you to think or act like them.

You found people who accepted you for you. They showed love to you that fulfilled the intent of the Great Commandment that Jesus gave. First, to love God and then, to love one another. Jesus was the Father’s love manifest in human form to bring alienated humanity back to Him.

Jesus accepted everyone with love. He even lovingly accepted the Pharisees and lovingly answered their questions and challenges with bold truth.

The love shown to you by those you found, began your healing. You once again found the identity the Creator intended for you. From your Core being, you could reflect the image of God. All the talents, values, and qualities in your Core identity from birth were being restored.

The conditioning that made you comply to the cult leader, that Relational identity held for survival, with all the lies held, began to fall away. Like the man who lived in the cemetery of Gadara whose mind was under the influence of the voices of this world, Jesus quieted those voices. Jesus spoke truth to him and restored his Core identity.

The Relational self was formed to survive within the cult. That aspect of self held all the thoughts, beliefs, feelings, actions, and choices you were to use to gain the cult’s acceptance. The Relational self ignored what your Core self desired to think, feel, or express.

Now that you are free, there are times of doubt that arise. What can you trust? Who can you trust? What is safe to explore or believe? You even found yourself questioning who, what, and how was it safe to learn, explore, or believe.

Core self has a natural ability to observe the world around. It can be mindfully aware in an objective way, Core self can observe thoughts and feelings and allow experience to envision possible outcomes. This ability to think from your Core self allows for executive function that respects and protects your identity.

The process that originates in one’s Core identity is healthy executive functioning. This leads to healthy mental process. This thinking is characterized by logically weighing out ideas and feelings. This objective thinking is called in psychological literature, “Critical Thinking.” The word “critical” does not refer to criticism or judgment. Rather, it refers to logically analyzing ideas by asking a number of questions to arrive at answers that can assess the veracity of new ideas and determine if an idea is safe to learn and by it grow.

What Is Critical Thinking?

Learning to objectively and methodically think through ideas on your own is a major key to protecting your Core identity and your mind. A professor of Northumbria University in the UK explains it this way.

The National Council for Excellence in Critical Thinking defines critical thinking as an “intellectually disciplined process of actively and skillfully conceptualizing, applying, analyzing, synthesizing, and/or evaluating information gathered from, or generated by, observation, experience, reflection, reasoning, or communication, as a guide to belief and action.” The process tends to help us judge and evaluate situations based on understanding the related data, analyze it, build a clear understanding of the problem, choose the proper solution, and take actions based on the established solution.

The critical thinking process prevents our minds from jumping directly to conclusions. Instead, it guides the mind through logical steps that tend to widen the range of perspectives, accept findings, put aside personal biases, and consider reasonable possibilities. This can be achieved through six steps: knowledge, comprehension, application, analyze, synthesis, and take action.

When my oldest daughter was two, we would sit on the living room floor, putting puzzles together. One puzzle was of Cookie Monster from Sesame Street. The image was cut with face, arms, the cookie and other features each representing a piece of the puzzle.

She would work hard to get the correct piece to fit, but she had it rotated. The more she couldn’t get it to fit, the more irritated she became.

She knew it was the right piece from the picture. Her developmental ability to think about turning the shape until it fit into place had not been acquired. I would calmly show her to turn the piece with a small rotation. And encourage her to keep trying.

Eventually, the light bulb came on. Once solved, the completed puzzle was repeatedly dumped and quickly put together again, rotating the pieces to fall into place. She was able to recognize shape, look over the pieces, choose the right one, and turn it so it fit.

The acquired skill was a classic illustration of Jean Piaget’s developmental model of how children learn. Once the child succeeds in learning, repetition is part of accommodating the knowledge into a skill that can be applied through life.

A child’s play is rich with ways by which critical thinking develops.

Those skills are the foundation for adult problem-solving. Yet, some adults seem to forget to apply these skills in everyday life. Those adults forgot how to learn by playing!

Observing life brings ideas into focus. You explore ideas by analyzing, finding parallels, talking with others, acting on the ideas, to determine if the idea is worth holding. The ultimate outcome of critical thinking is to solve life’s problems. 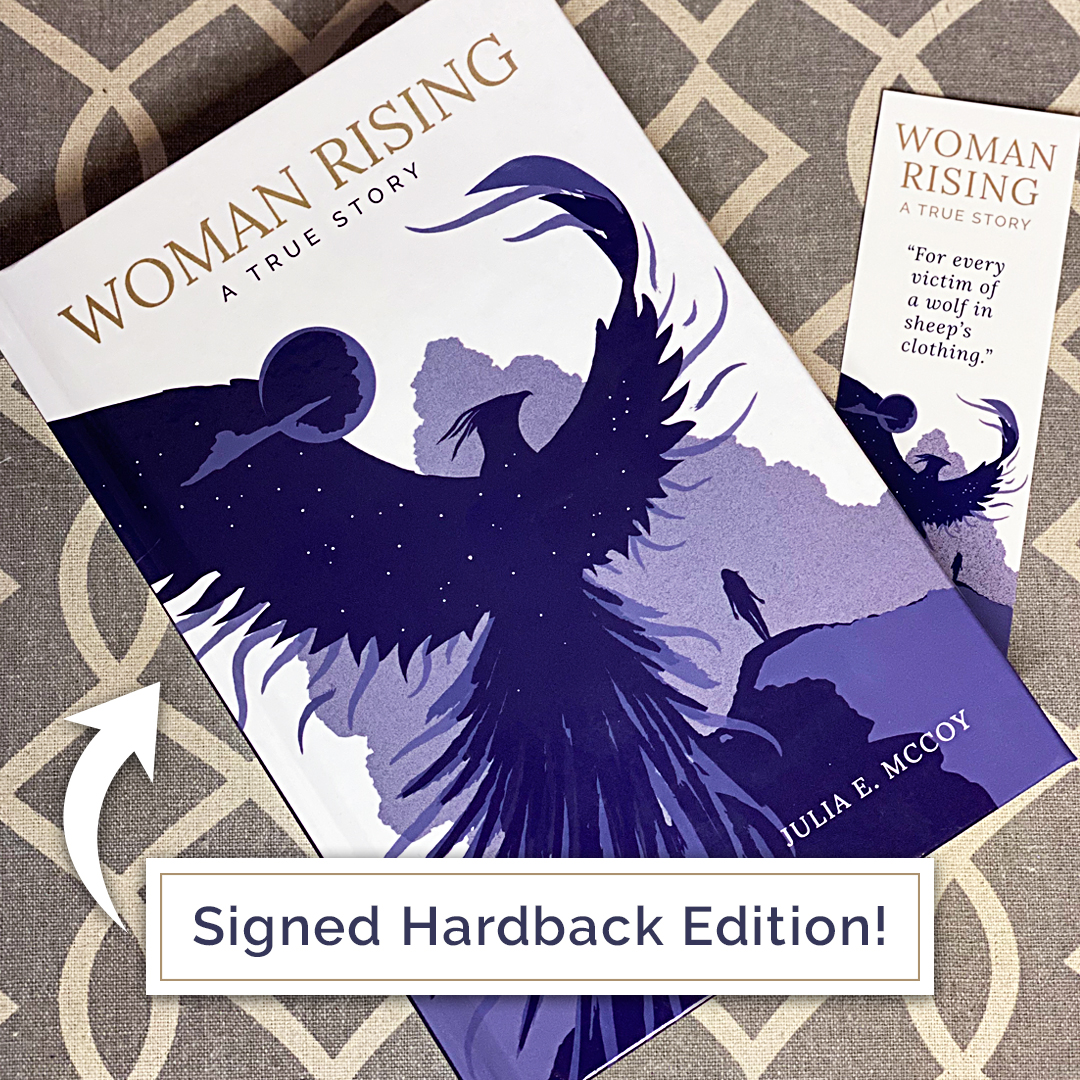 When I moved to Texas in 2016, our new home had an old pear tree in the backyard. In spite of its gnarly state, an abundant crop grew. Before the pears turned yellow indicating the fruit was ripe, they fell off the tree. I knew apples from my grandfather’s orchard. Ripe apples were recognized by the color indicating it was time to pick them.

But ripe pears were not behaving like apples. They didn’t turn yellow! My analyzing kicked in. A search on the internet quickly revealed the fact that pears do not ripen on the tree. Further study indicated that when pears fell off the tree, they were most likely rotten, unfit to eat.

To know when to pick the pears, you would gently lift the fruit until the stem was parallel to the branch. If the fruit separated from the branch, they were ready to pick.

My knowledge of apple trees did not apply to my pear tree, so my first crop was poor.

By the time I learned the right way to harvest, I only collected two grocery sacks full. The next year, with pruning the tree and picking at the right time, I had thirty sacks of pears. I made pear sauce, pear crisp, pear pie, pear butter, and gave away a least 10 sacks to friends and neighbors.

After moving to an apartment in 2020, I transplanted my lemon tree into a container on my patio. The same thinking skills were applied to find the best way to grow lemons in a container garden.

Once you bring critical thinking back on line in your mind, you will notice confidence and trust in your decisions. You can use the safe people in your life away from the cult to support you as you become stronger in trusting your own judgment. We were not created to be alone. Healthy relationships can provide support and protection of your Core identity, of your mind to make wise decisions, and of your spirit to recognize truth.

Now use these ideas and check for any fallacies in my thinking. You don’t have to accept my word for this.

May you be blessed with a mind of your own, as the Creator intended.

The Woman Rising Project, Inc., is proud to have Dr. Lowell Routley as a lead contributor to The Healing Project. Dr. Routley is a life coach to our founder, Julia McCoy. 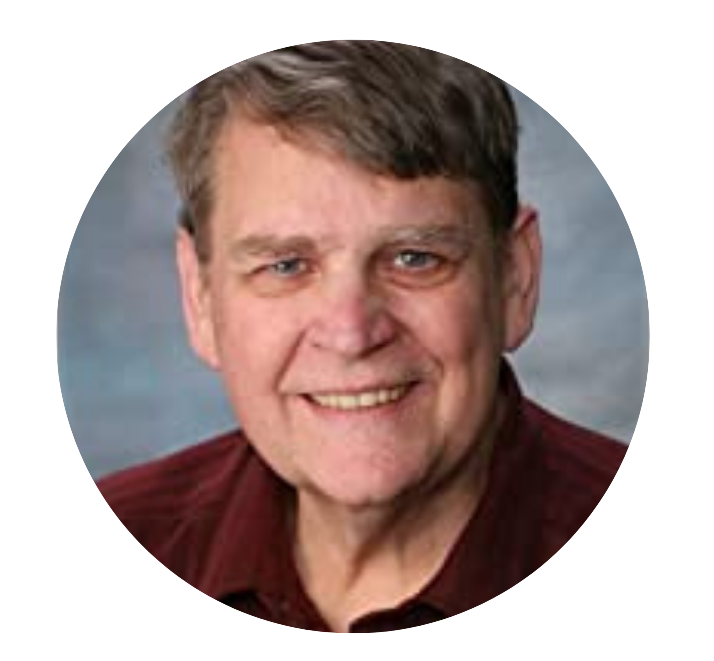 Lowell Routley is a Christian mental health professional with 42 years of counseling experience. His four decades have been the training ground that Dr. Routley credits for his understanding of people. Thirty of those years were ministering to people who were suffering from a lifetime of extreme trauma, torture, and mind control. Those individuals bear witness to the amazing resilience of the human mind and spirit resulting from the Creator’s design. When our Creator made humanity in His likeness, He endowed each of us from conception with a Core identity and He knew each of us by name. His desire was for humanity to be reconciled to Him through the death of His Son whom He sacrificed to demonstrate His love. Witnessing the assault of evil on innocence as reported by the survivors has convinced Dr. Routley that the Creator designed the human mind to survive horror, sustain hope, and seek healing. Based on the ability for restoration of Core identity demonstrated in dozens of lives, Dr. Routley presents this series to help anyone who desires find a rich, fulfilling life by living from one’s Core being.